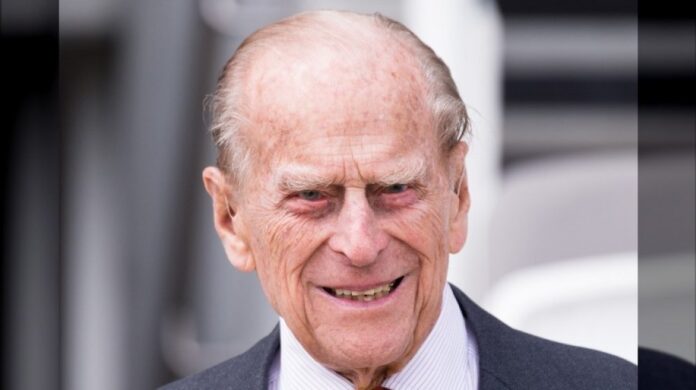 Prince Philip is a member of one of the most famous families in the world. As the husband of Queen Elizabeth, he is also the father of four children (including Prince Charles), the grandfather of a handful of younger royals, including Prince William, Prince Harry, Princess Eugenie, and Princess Beatrice, and the great-grandfather of Prince George, Princess Charlotte, Prince Louis, and Archie Mountbatten-Windsor.

While he surely shares similarities with each of his family members, the Duke of Edinburgh passed on a good chunk of his traits to his grandson, Prince Harry. Although it can be difficult to see how they look alike these days, Prince Philip looked very different when he was younger.

If you compare the two men when they were both roughly the same age, you will definitely see it. Like Hello! notes: “Prince Harry is the living image of Prince Philip.” In fact, “The Duke of Sussex … bears a strange resemblance to his grandfather from his father’s family.”

Prince Harry is ‘a carbon copy of his grandfather’ 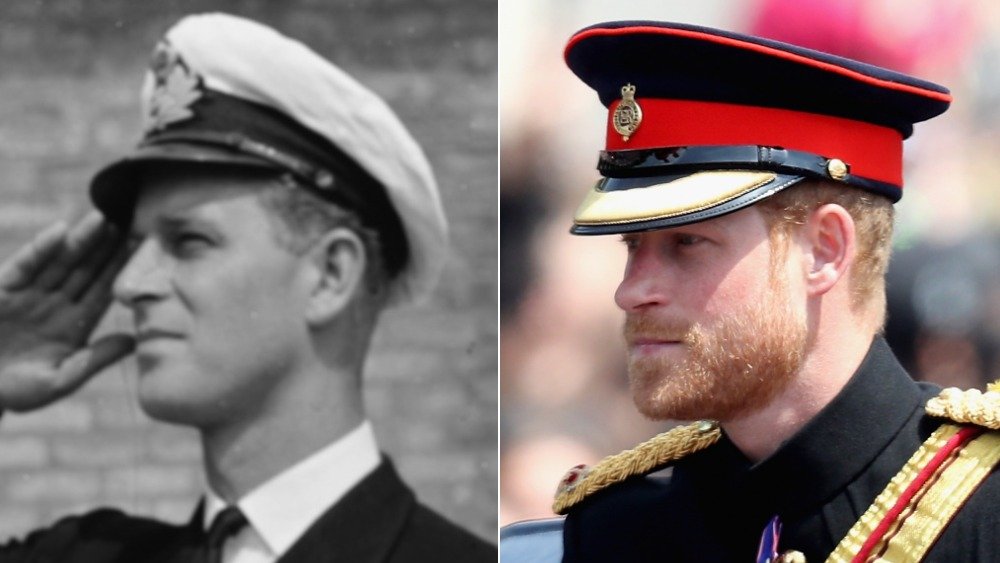 If you have never noticed the similarity between Prince Philip and his grandson Prince Harry, just look at the photos of the two and you will see that they have “the same clear, piercing eyes, strong eyebrows, thin nose, and thin lips”, according to Hello. On top of that, Elle notes that the “ginger gene is stronger than we thought” and was clearly passed down from Philip to his blond grandson.

Beyond being “a carbon copy of his grandfather,” which apparently began to be remarkable when Harry was still young, as the Duke of Sussex grew older, it was clear that he also “shared the same gestures and expressions” as his grandfather. The resemblance shines in almost every situation similar men find themselves in, whether they are dressed in uniform or in cricket gear.

And while it’s certainly interesting to see all of the ways that Harry resembles his grandfather, we’re even more delighted at how little Archie resembles his royal father.