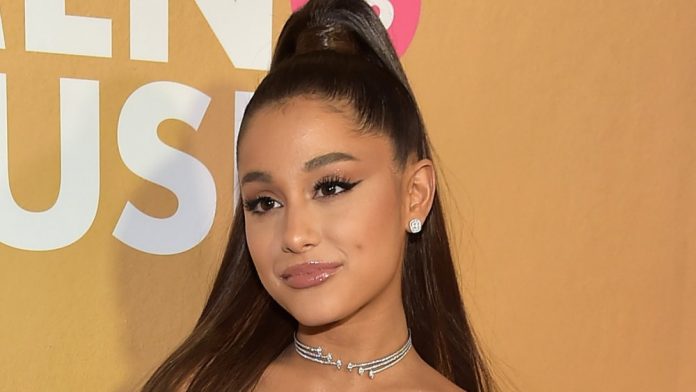 Celebrity impersonation is a time-honored tradition. You know you’ve reached superstar status when people can earn a living by simply dressing like you! But some celebrity impersonators are definitely more convincing than others, and Ariana Grande’s TikTok impersonator takes the term “doppelganger” to an entirely new level.

TikToker Paige Niemann is the spitting image of Thank You U, Next singer, right down to the straight ponytail and dramatic winged eyeliner. Although she’s just a teenager, Niemann has already found fame by posing as Grande, the Daily Mail reported. At the time of this writing, she has nearly 6 million followers on TikTok, where she regularly posts imitations of Grande’s most famous moments. Beyond TikTok, Niemann has also gone viral on Twitter for her punctual impressions. She even caught Grande’s attention!

But underneath all that Grande-type makeup, Niemann is definitely her own person. Let’s find out who this young TikTok star really is, and what Grande thinks about all this. 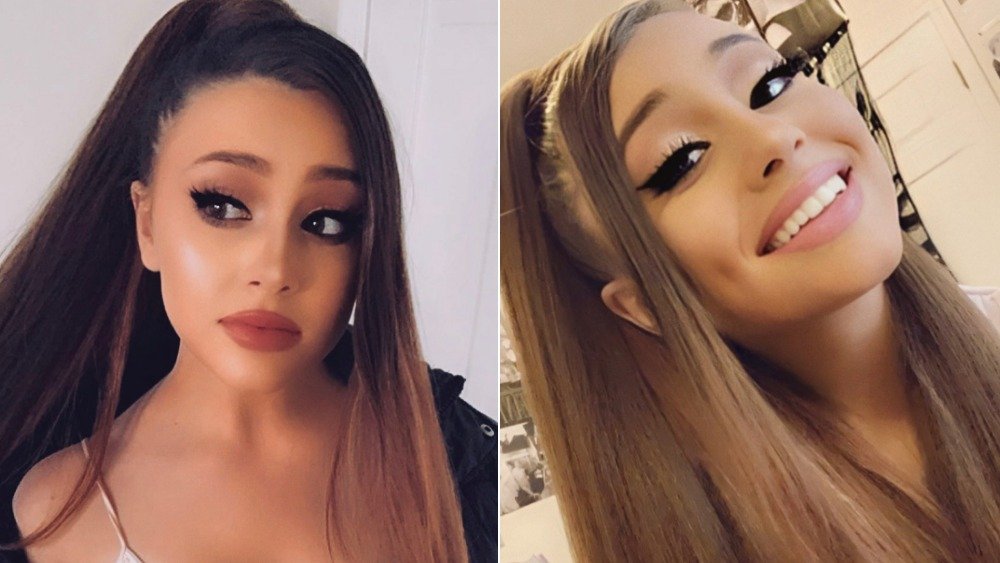 Ariana Grande and Paige Niemann look so strangely similar that it is actually difficult to distinguish them. Grande could totally use Niemann as a body double, and no one would know the difference.

Interestingly, Niemann often tends to pose as the Grande’s Victorious character Cat Valentine, rather than the singer herself. In November 2019, the real Grande tweeted her thoughts about it: “I’m sure [Niemann] is the sweetest sweet sweetheart indeed,” she said, but added that it is “strange to see people mix the two worlds.”

In April 2023, Grande revealed her disgust at this type of impersonation in an already deleted Instagram story. She reportedly called the “ponytail TikTok girls who think that making Cat Valentine’s voice and wearing winged eyeliner and a sweatshirt is doing a good impersonation of me.” Oh, snap!

Meanwhile, Niemann is aware of Grande’s concerns and says that is why “she is no longer a fan of her.” “I’m used to Ariana shading me, so whatever it is,” Niemann said during a live broadcast on BuzzFeed. “I’m only here to entertain people. This is not how I am in real life.”

A big difference between Grande and Niemann is their age. Grande will celebrate her 27th birthday in 2023; Niemann is still a child, and we all know how difficult fame can be for children. So what is Niemann like in real life? 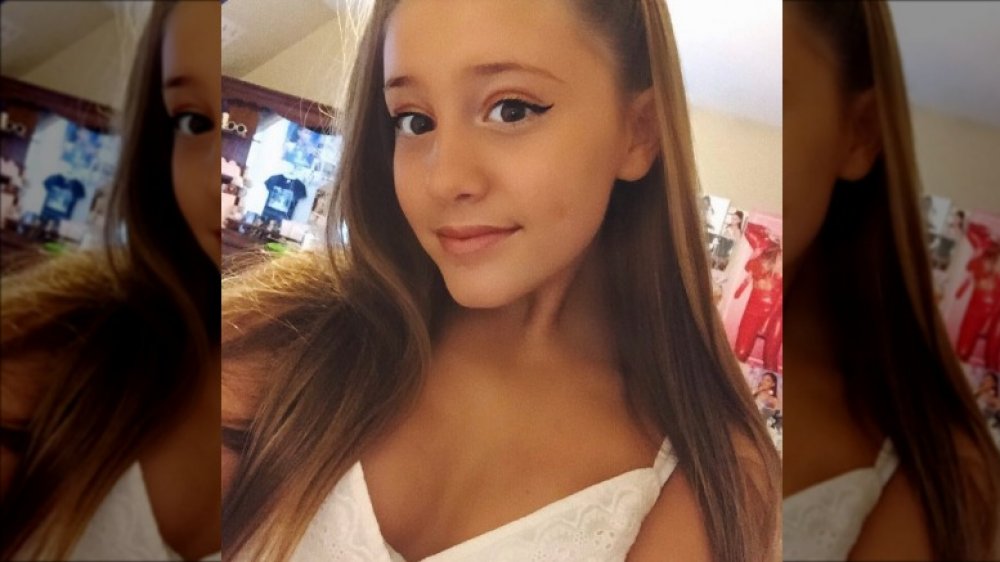 According to a 2019 interview with Dazed, Paige Niemann was first compared to Ariana Grande when she was just 10 years old. She asked her mother to do her hair and makeup like the singer, and finally, she learned to do it herself. Now transforming into a great resemblance is what Niemann is most famous for.

It’s not all hair and makeup tricks, though. Niemann and Grande have similar bone structure and skin tone. Niemann, who grew up in California, attributes it to her shared Italian-American heritage. At first, she found the comparisons to Grande to be “a great honor,” she said, but Niemann is now dealing with some of the downsides of being famous herself. While many people praise her impressive personifications, others find them creepy, confusing, or even offensive.

“When I started to look like her, some of her fans are very nice, but the other half are the baddest people I’ve ever seen online,” Niemann said. “Ariana fans are so offended when people do something similar to Ariana. They will be like ‘be yourself’, or that they don’t like people stealing, or that there is only one Ariana, that I will never be her.'” But Niemann says she just shakes it off. “I don’t care what the haters say. I’m going to keep doing what makes me happy, and looking like Ariana makes me happy.”