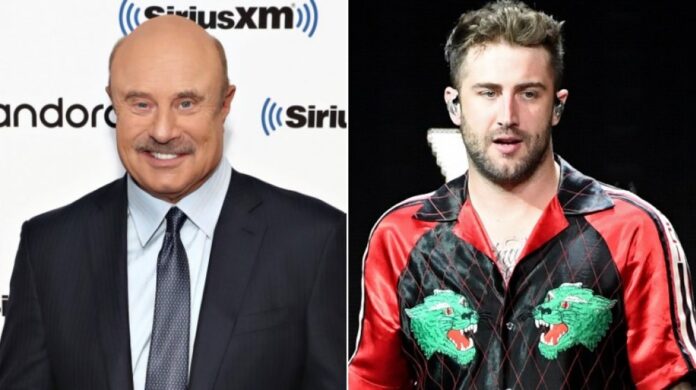 With the last name “McGraw,” Jordan McGraw could be mistaken for the son of country icon Tim McGraw. However, his father is actually another important celebrity, Dr. Phil, whose last name is often forgotten.

In November 2019, McGraw released his self-titled EP. Before McGraw branched out to become a solo artist, he was in the band Stars in Stereo. In addition to singing, McGraw also plays the guitar and piano.

In 2019, he released a single called “Met at a Party” with Modern Family star Sarah Hyland. McGraw and Hyland performed the song together for the first time live at the 2019 Teen Choice Awards.

The same year, McGraw performed a lot of their songs as one of the opening acts of the Jonas Brothers’ Happiness begins concert tour. In November 2019, the singer said Us weekly “We were able to test the songs on the tour and let the fans react and choose which ones they wanted.”

In that same interview, he spoke about his father’s influence on his musical taste and shared: “Every time he would take me to school, we would simply listen to Led Zeppelin on repeat. So I was always turned on by that.”

He revealed, “He would just force me to listen to as many different types of music as possible.” While his father impacted his interest in music, he had no influence on his ability to sing or play instruments. McGraw joked, “I always grew up with music around the house. No one could play it. My parents and my brother can barely turn on the radio.”

Dr. Phil gave Jordan McGraw advice on being in the spotlight 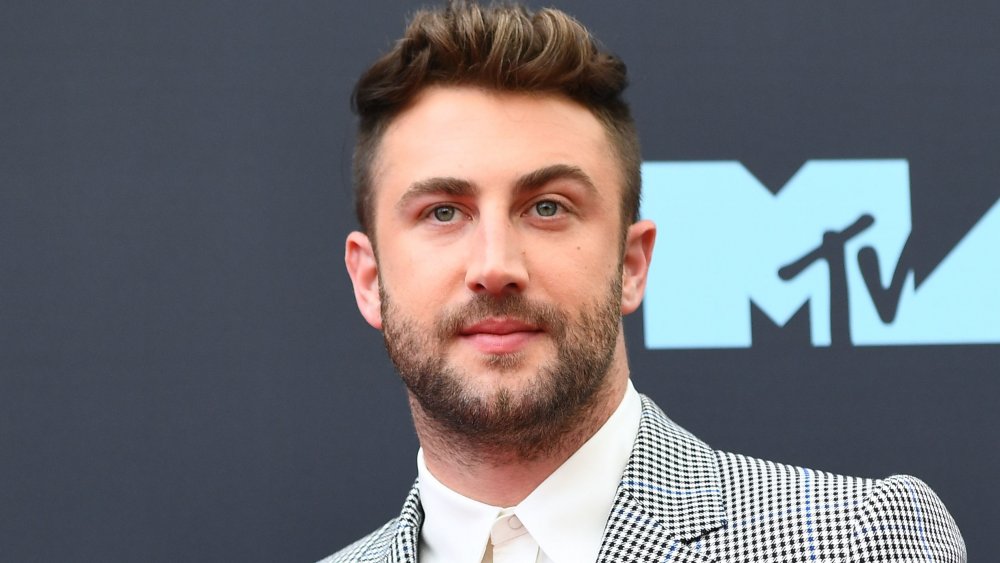 While Jordan McGraw appeared to be joking when he said that his father, Dr. Phil, couldn’t even turn on the radio, the talk show host confirmed that in a 2017 interview with Entertainment Tonight. He commented, “I can’t even play a radio unless I have a big ‘on/off’ button. He didn’t get it from me, I’ll tell you.”

He also addressed his son’s musical talent and said, “I guess he was just born with it. We certainly weren’t.” His wife, Robin McGraw, chimed in with “He didn’t get it for us.”

Although the singer did not inherit any musical abilities from his parents, he did share that his father gave him an idea about being in the public eye. During an August 2019 PeopleTV interview, he shared that his father told him, “Just to have fun and not worry about what people think.”

He added: “I don’t care what someone wants to say if it’s negative. If you want to hang out and be positive, great.” He also discussed what it is like to be the son of someone who analyzes people’s behavior for a living. While Dr. Phil is a professional, his son joked, “His tricks don’t work on me.” 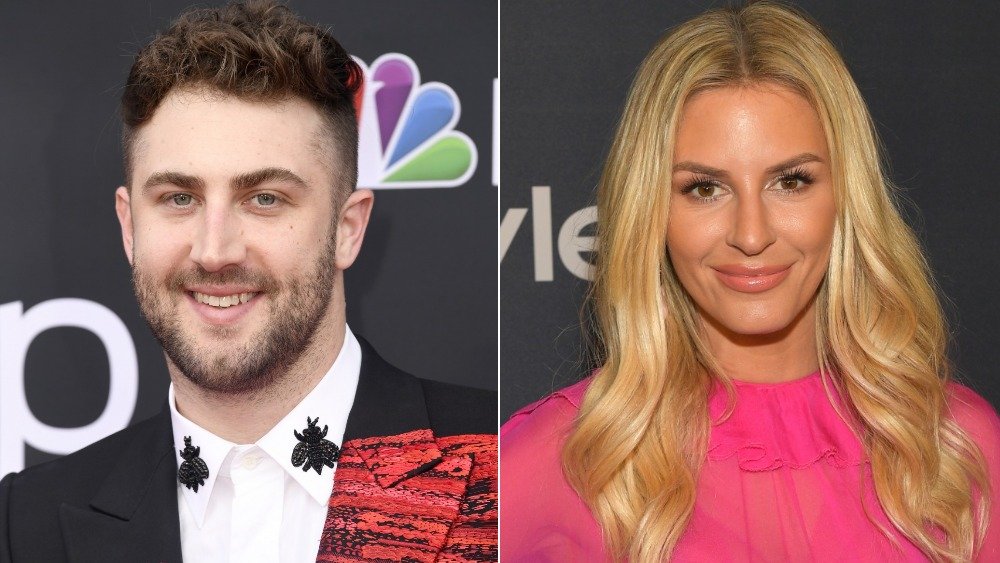 In March, E! Network presenter Morgan Stewart confirmed that she is in a romantic relationship with Jordan McGraw during an Instagram Live session. ME! News reported that Stewart told her followers, “You want to know a really fun fact, guys? We dated 10 years ago for a year and then he broke up with me”.

She remembered, “And I was like, ‘Okay, whatever. I do not care’. And then obviously I had another relationship and then last year we were back together.” Stewart married Brendan Fitzpatrick on his now-defunct reality show Rich Kids of Beverly Hills. Stewart and Fitzpatrick announced their separation in 2019.

On her Instagram Live, Stewart said that she and McGraw were back together because he was “persistent.” While McGraw has garnered attention as the son of a television icon and now for his romance with Stewart, he is working to make a name for himself with his music.