Home Education The Lack of Sex Education and Here Is Why It Needs to... 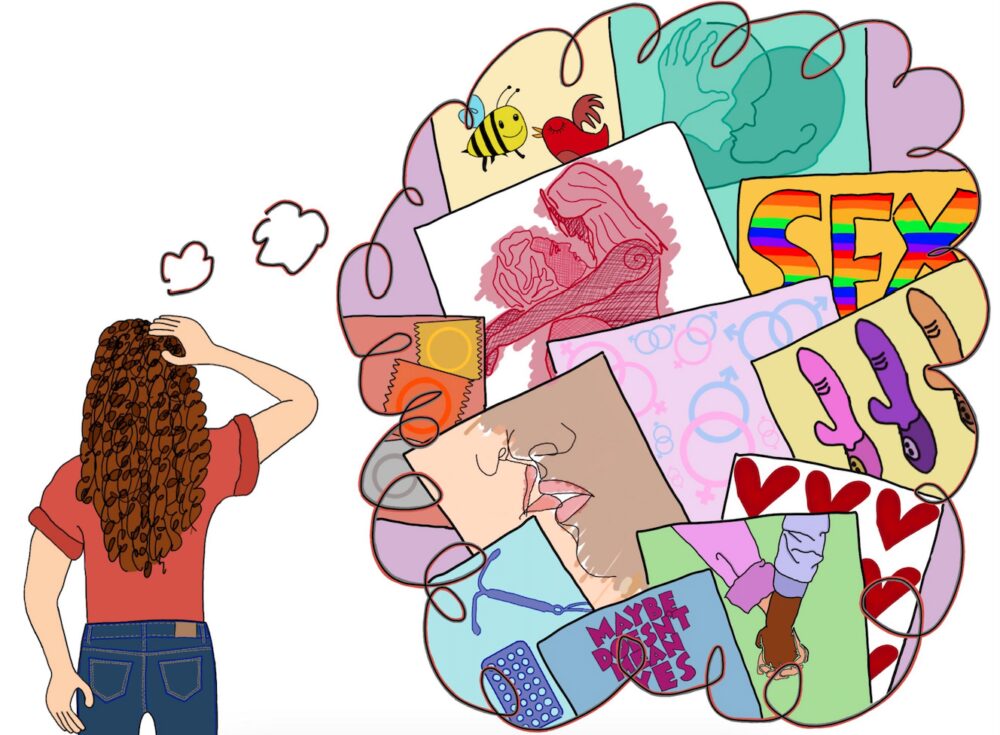 Lack of sex education can have highly unpleasant, even dire consequences: sexual harassment, inability to recognize emotional abuse, health problems, and lack or loss of sexual interest. This article will explore each of these consequences to make a highly convincing argument for quality sex education.

We’re always hearing about sexual harassment scandals. Most people know at least one victim of sexual harassment. You yourself might be one. Many communities and schools should be analyzing the ways they discuss consent and healthy relationships and sex ed class is the perfect place for this. Sex ed should be taught comprehensively, thoughtfully, and sensitively in schools in every country in the world. A lofty goal? For sure. Unattainable? For now, yes. It all starts with the motivation to achieve progress.

Recently, the National Education Association (NEA) recommitted its support for sensitive sex education programs. NEA encourages the appointment of well-trained teachers who are attentive to issues like respect for individual differences, suitability to community settings and values, and developmental needs. Parents must be involved in the process thoughtfully. In the US, some schools are modeling their initiatives on a modern, complex curriculum developed by teachers in San Francisco for all of the students in the district, who number just under 60,000. This curriculum addresses sexual preference, consent, and other crucial issues thoroughly.

According to a NEA publication, the sex ed programs of just 10 US states and D.C. include terms like consent, sexual assault, and healthy relationships. The other 40 do not entail instruction on identifying right and wrong relationship behaviors.

People need to learn how to recognize the signs of emotional abuse early on. Ideally, this should happen in their teens because after that, it might be too late. Emotional and psychological abuse involves attempts by someone to isolate, control, or scare you into submission. Abuse is in actions and words. It’s important to recognize forms of this persistent behavior.

The most common examples are criticizing and humiliation. These harsh tactics are aimed at eroding self-esteem. They involve name-calling – telling someone they are a loser, an idiot, and so on. There’s also what’s known as character negation, typically involving words like ‘always’ and ‘never’. You’re always ‘wrong, late, unpleasant’ etc.

Insults of your physical appearance are a common form of emotional abuse. Your partner might tell you your clothes are ugly or your hair is a train wreck after you spent a long time preparing to go out.

Patronizing is another common form, as is public humiliation. They will make fun of you in front of other people, pick fights, or expose your secrets.
Belittling your achievements. They will take credit for your accomplishments or claim they mean nothing.

Cracking jokes at your expense. They might be rooted in reality or not. That’s irrelevant. This is abuse because the jokes are meant to embarrass you. When you object, they’ll take the abuse even farther, saying you can’t take a joke.

Once they find out what annoys, depresses, or otherwise makes you feel bad, they start pushing your buttons. They’ll bring it up as often as possible.

Finally, belittling your hobbies is also a form of abuse, which quality sex ed can help you recognize. Your abuser might say you have childish interests or that you’re just wasting your time with something. They say this because they don’t want you to have hobbies and interests they aren’t involved in. It’s all about control.

25% of all sexually active individuals contract a sexually transmitted disease each year. This may be oversimplifying it, but on average, one of four people in a room will have an infection. Perhaps the most important role of sex ed is related to sexual health and safety.

Instead of delving into these sensitive topics, health professionals and educators will insist that abstinence is the safest route. While this is true, it’s unreasonable to expect people to comply. As opposed to insinuating that sex is bad and best avoided, focus must be given to safe sex. The idea of safe sex has the potential to do away with sexual stigma in many communities.

The Local Government Association (LGA) of the UK likens the lack of relationship and sex education in British schools to a “ticking time bomb”. Councils say all state schools should make sex education mandatory. According to the LGA, lack of sex ed leaves students vulnerable to sexually transmitted diseases.

UK ministers are working on providing young people with access to quality education.

According to the LGA, age-appropriate sex ed should become an essential element of school programs. Without access to reliable data, students are not being prepared for adult life well. According to official statistics, more than 80,000 teenagers in England are diagnosed with an STD each year.

The Impact of the Pandemic

This sounds like a great idea, but it emerged people weren’t keen on taking them. This could be out of embarrassment or simply not knowing how to use them.

The issue with contraceptives may potentially result in a teen pregnancy epidemic. After being held indoors for so long, young people became desperate to go out and enjoy life again. This resulted in increases in pregnancies, both of teenagers and young women under 25. The issues of unwanted pregnancy and STD prevention remain on the back burner where most sex ed programs are concerned.

Educators can Break the Cycle

Health professionals and teachers claim the success of students is of paramount importance. However, it’s difficult to see what effort is made to guarantee their success when educators aren’t doing much to help them outside the health center and the classroom. Few things can be as critical to someone’s future as issues like teen pregnancy and STDs. Teachers can break this vicious circle by making resources available and giving their students the encouragement to seek more help. Students should be empowered to learn they are in control of their lives and their future. Taking contraceptives from the bowl is just the first step.

Lack or Loss of Sexual Interest

Inability to learn what arouses you sexually is one final and regrettable consequence of the lack of sexual education, particularly for women. Sex problems can have a disastrous effect on one’s quality of life. A decline or loss of sexual function can have an adverse impact on interpersonal relationships and self-esteem. It can result in emotional disorders. Lack of awareness or knowledge of physiological sexual functions can affect one’s sexual experience very negatively.

Lack of education has a negative impact on sexual response. Ultimately, this may culminate in a FSIAD diagnosis. FSIAD or female sexual interest/arousal disorder, as defined in the Diagnostic and Statistical Manual of Mental Disorders (DSM-5), is one of several sexual dysfunction disorders. It’s actually quite common: 2 out of 5 women experience FSIAD or a related sexual disorder in their lifetime.

This is a direct consequence of lack of sex education. From an early age, it’s directly or indirectly communicated to women that the ‘right’ sexual response is that of men. From there, they draw the conclusion that being different is being abnormal.

How Sex Toys Can Help

Communicating key differences between male and female sexuality is an important task sex educators could take on. Like all other forms and subjects of education, this should start early on, and this includes education about sex toys. Sex toys can help both women and men increase their satisfaction.

Sex toys can be invaluable when it comes to accelerating female arousal because women are not only biologically ‘wired’ with slower arousal rates, but also get aroused in different ways. They are less visual than men. Men get aroused much more quickly and then accuse their partners or potential partners of being ‘prudish’ or a ‘tease’.

Education is important to establish the standards for healthy, normal sex. These are: satisfaction, consent, and lack of unwanted pain. You need to have these three as the bare minimum. 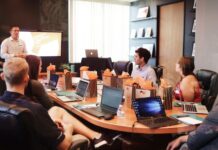 How To Learn the Basics of IT 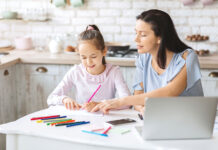