Elon Musk is making some big waves in the news recently for the exciting news of having a new baby with his partner, Grimes, and for giving his son a rather unique name. Musk announced on Twitter that his baby’s name was: X Æ A-12 Musk.

Little baby X Æ A-12 is not Musk’s first child. In fact, the Tesla CEO has 5 other children from a previous marriage. In fact, Musk has had a fair amount of marriages and relationships over the years, but he seems really happy with Grimes and we are very happy for them!

The founder of SpaceX had developed a reputation for himself as a somewhat eccentric person, and this description is also apt to capture the focus of Musk’s relationships. Read on to discover some of the unique and unusual things Musk has done in his marriages and relationships.

Elon Musk said to his first wife, “If you were my employee, I would fire you” 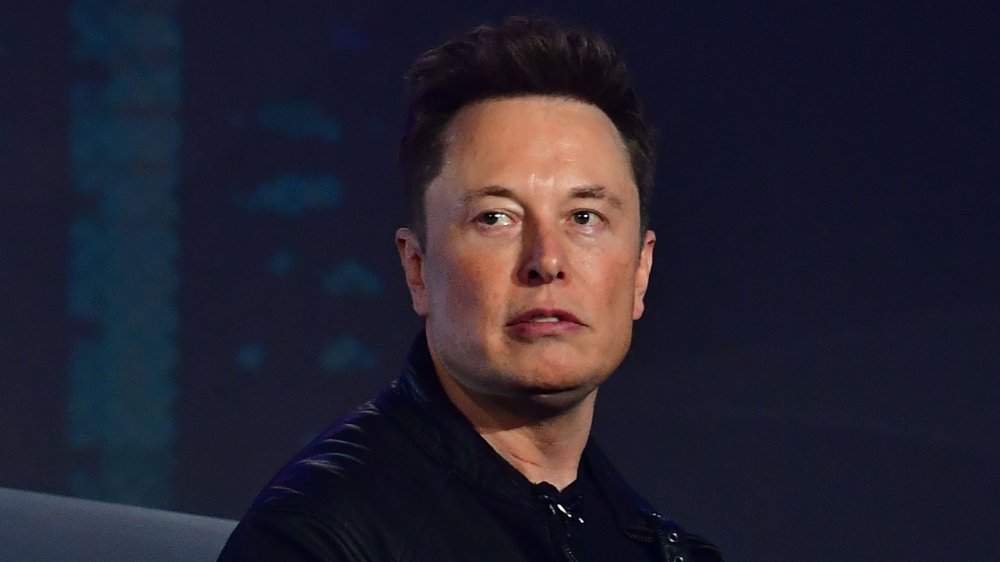 Elon Musk met his first wife, Justine Wilson, while they were both students at Queen’s University in Ontario, Canada, according to Yahoo. Wilson, a Canadian author, married Musk in 2000, but they had some really heartbreaking moments to face as parents.

Wilson spoke about their relationship in an essay published by Marie Claire. She said they had their first child, Nevada Alexander, who died of SIDS (Sudden Infant Death Syndrome) in the same week that Musk sold PayPal to eBay.

Their different forms of grief caused conflicts in their relationship. For Marie Claire Wilson said: “Elon made it clear that he did not want to talk about Nevada’s death. I did not understand this, just as he didn’t understand why I grieved openly, which he regarded as ’emotionally manipulative’.”

After Nevada’s tragic death, Wilson said that through IVF, she and Musk became pregnant with twins and then triplets. But life was too stressful with Musk’s work, and Wilson said she felt more like an employee or a trophy than an equal partner. He said many times, “If you were my employee, I would fire you.” According to Marie Claire, she and Musk attempted three counseling sessions before Musk filed for divorce in 2008.

Wilson and Musk no longer speak, but communicate exclusively through their assistant. However, Musk is a devoted father, and Wilson said his children are “thriving.” 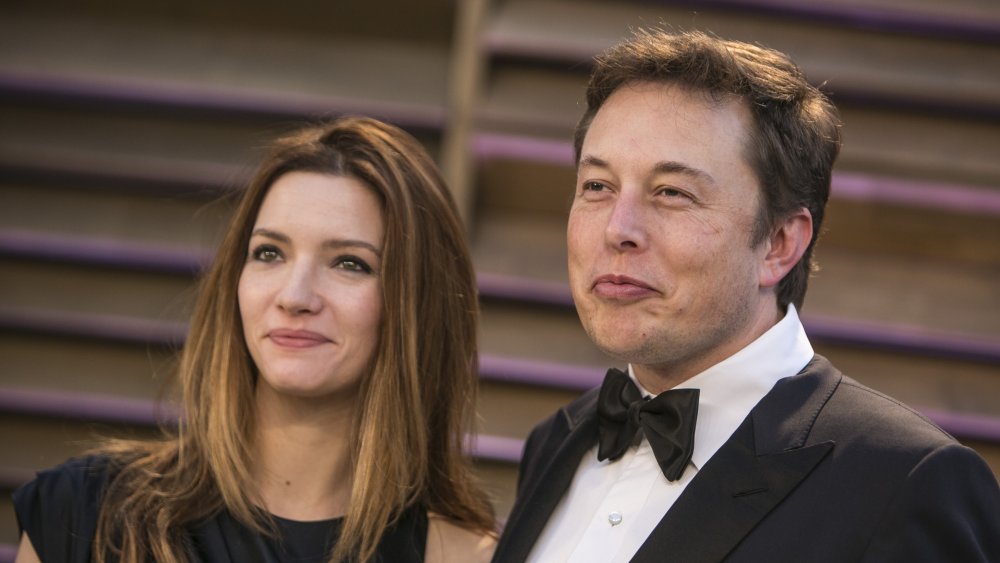 Just after Elon Musk divorced his first wife Jennifer Wilson, the CEO of Tesla met British actress Talulah Riley at a nightclub in London, according to HuffPost. According to the outlet, Musk ended up proposing to the Pride and Prejudice actress “just weeks after he filed for divorce” from Wilson. They ended up getting married in September 2010.

After just over a year of marriage, Musk and Riley decided to part ways, and Musk announced the event on Twitter, saying, “It was an incredible four years. I love you forever. You will make someone happy one day.”

Musk said of the event to Forbes: “We took time apart for several months to see if the absence makes the heart more loving, and unfortunately it did not. I still love her, but I’m not in love with her. And I really can’t give her what she wants.”

However, the couple remarried in July 2013, according to People, but then divorced again in 2016 and at the time, it seemed to be over forever. After Elon Musk’s divorce from British actress Talulah Riley, the CEO of Tesla was seen dating Amber Heard, as he was in the midst of his divorce from Johnny Depp in 2016, according to TMZ.

Supposedly, they had known each other for years, but things escalated when the two ended their marriages. According to TMZ, Heard spent a lot of time at Musk’s house in Miami and then visited the billionaire in Los Angeles. The couple was linked together between 2016 and 2017, according to People.

Then Musk started dating Canadian musician Grimes in 2018 according to WSJ Magazine and they recently celebrated the birth of their son.

While this is all wonderful, Musk made a really interesting comment in a 2017 interview with Rolling Stone. He said, “If I am not in love, if I am not with a long-term partner, I cannot be happy.” Musk added: “I will never be happy without having someone. Sleeping alone kills me.

The CEO continued: “It’s not that I don’t know what that feels like: Being in a big, empty house, and the footsteps echoing down the hall, no one there, and no one on the pillow next to you. F ** k. How do you make yourself happy in a situation like that?”