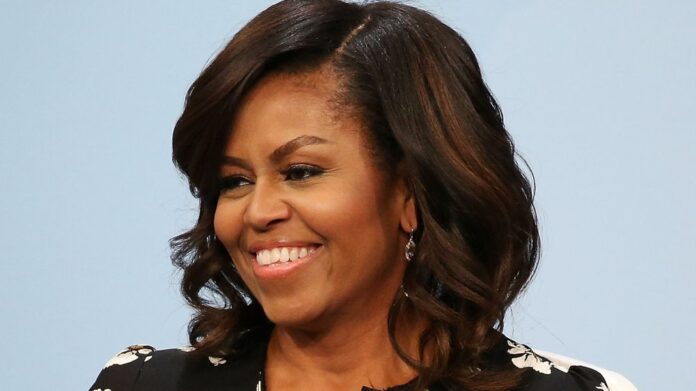 Former First Lady Michelle Obama has never shied away from speaking publicly about private issues, as she has opened up about everything from problems in her marriage to the pain of her two daughters, Sasha and Malia Obama, leaving for college. “I feel vulnerable all the time,” Michelle revealed to Oprah Winfrey in 2018.

Another example of Michelle’s transparency? In her 2018 memoir, Becoming, she shared the story of her fertility struggles. The activist revealed that her problems occurred before she and former President Barack Obama welcomed Malia in 1998, and then Sasha in 2001.

Considering that about ten out of 100 people in the United States ages 15 to 44 have difficulty getting pregnant or staying pregnant, according to the Centers for Disease Control and Prevention (CDC), it’s fair to argue that Michelle’s story could help many people. As such, here is everything the former First Lady has said about her fertility issues.

Michelle Obama felt she had “failed” 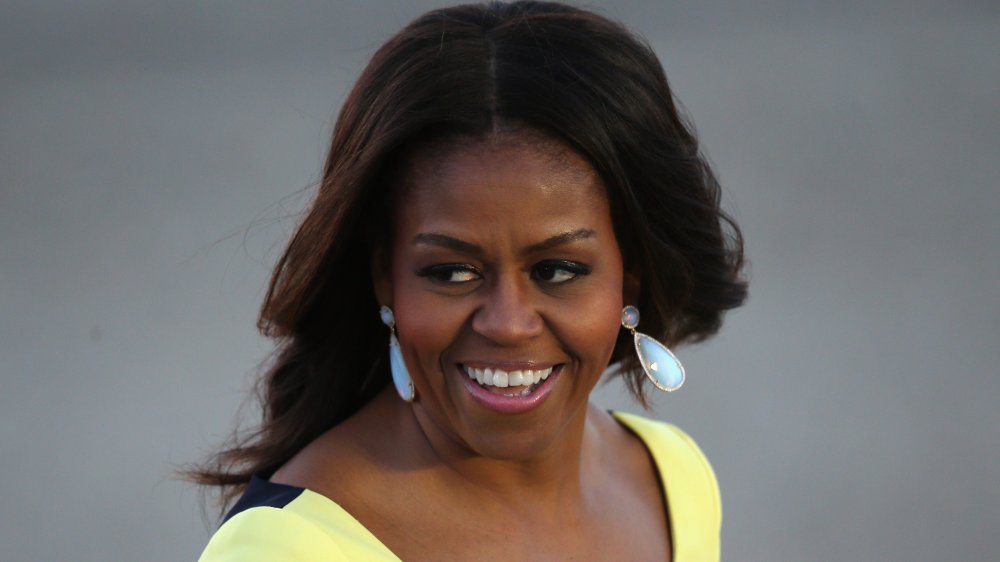 When Michelle and Barack Obama were 30 and living in Chicago, they hit a wall on their journey to become parents. “We were trying to get pregnant and it wasn’t going well,” wrote the former first lady in Becoming. “We had a positive pregnancy test, which made us both forget all worries and pass out with joy, but a couple of weeks later I had a miscarriage, which left me physically uncomfortable and drowned out any optimism we feel”.

Everything came to a head when Michelle was 34 or 35, with her “realization” that “the biological clock is real,” ‘ Robin Roberts explained to ABC News. “We had to do IVF,” he said.

Michelle wrote in her book that while her “caring and sweet husband” worked, she was left “largely alone to manipulate my reproductive system with maximum efficiency.”

Even though the author found a way forward, she still struggled with having a miscarriage. “I felt like I failed because I didn’t know how common miscarriages were because we didn’t talk about them,” Michelle told Roberts.

“We sit with our own pain, thinking that somehow we are broken.” She added: “That is one of the reasons why I think it is important to talk to young mothers about the fact that miscarriages occur.”