Home Sport What is Lebron’s Net Worth and Why?

As humans, we are fascinated by other highly successful and hard-working humans. Just look at social media and reality TV. We take interest in a lot of celebrities, athletes, singers, and actors who amaze us on a daily. We’ve always had our eyes wide open for celebrities that we’ve admired, and who we thought of as our idols. One of your idols must have been LeBron James, or maybe still is even to this day.

Top 6 Interesting Facts That You Should Know

1. So, what is mega-star LeBron James worth? 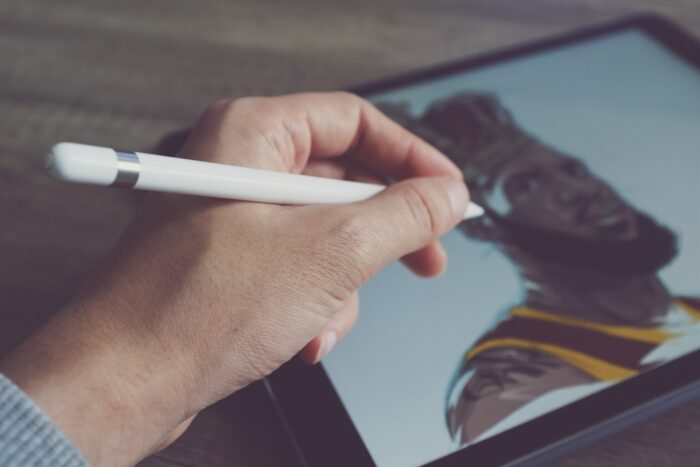 According to Forbes Magazine, Lebron James is currently worth $450 million. But at one point, LeBron James had reportedly passed the three-quarters of a billion mark.

Lebron James has already won four NBA titles and very well could win the fifth one next year with the Lakers. The Los Angeles Lakers are now massive favorites (+300) to win it all. If the Lakers win in 2023, which will probably happen, King James’s stock is sure to go up even more! He’ll likely see a massive bonus, more jersey sales, and people will be taking more interest in his current business ventures. There will be plenty of new opportunities, especially for his production companies.

2. What about his NBA salary?

Lebron James has earned a whopping 300 million dollars in salary from playing for the Cleveland Cavaliers, Miami Heat, the Cavs again, and now the Los Angeles Lakers. On top of what he’s already earned, King James is still owed roughly 80 million dollars on the remainder of his Lakers contract, which they will pay out sooner or later.

His 4-year, $153.3 —and change—million deal with the L.A. breaks down to $162 per second. It’s a scaling salary that raises a bit each year. The first season was worth $35.7 million. This season is worth $37.4 million. Next season will be worth $39.2 million. And in his final season of the contract, he’ll earn $41 million with an option to extend —while at the tender age of 37. How many basketball players will be able to reach and get to this level?

3. Does he have some endorsement deals?

All I have to say is Nike… LeBron James signed a massive deal with the shoe brand that comes to a billion-dollar revenue. Yes, you read that right. He has a lifetime deal—kinda like MJ—that’s worth a cool billion.

So, MJ is the richest former athlete in the world in any sport. But LBJ might unthrone Michael Jordan in the near future. Not only does he have a billion-dollar deal with Nike, but he also has endorsements with 2K Sports, Beats headphones, Walmart, Sprite, and Kia (the car company). In 2019, James scooped up an additional 53 million dollars off the court, bringing his total up to 88.7 million dollars on the year and securing his 5th consecutive year as the highest-earning NBA player.

The first player in NBA history to make 16 All-NBA teams:

4. What about his business ventures?

A while back, King James was heavily endorsed by McDonald’s —which doesn’t make that much sense because … I mean, Burger King … right?— but he broke off his Micky D’s deal and went all-in on Blaze Pizza. Technically, Blaze Pizza endorses Lebron James, but we didn’t put it up in that section because James invested in the company and owns a whopping 21 franchise spots. He also recently joined forces with the likes of the Governator, Cindy Crawford, and Lindsey Vonn to launch a health and wellness company called Ladder—I guess their products will help you climb to the top.

He also owns a production, Springhill Productions, and a media company UNINTERRUPTED. And, like Kobe was, LBJ is an association football fan. So much so that he bought a piece of Liverpool FC. Which has already paid in Dividends as the British club won the Premier League last January just before this whole pandemic nonsense hit.

Since, LeBron Jame’s initial two percent stake in the club, his ROI is apparently pushing around 600%. And these are just a few significant parts of his business portfolio; nowhere near the whole thing. So, LeBron James might be the best basketball player on the planet but he also might be the best athlete turned businessman as well.

Another deal and ownership that LeBron James participated in were with Beats by Dre in 2008. By doing this deal, he made over $30 million. After landing this deal, he also ended up being a key investor in loads of different organizations.

Also, if you are a food fanatic and a pizza lover, you probably know about this startup which he did in 2012. Blaze Pizza is now, apparently, worth 40$ million thanks to Lebron James.

6. He still gives back to charities

Being a millionaire or a billionaire allows you to give back to the community, and to help out those who are in desperate need. King James has always been willing to help smaller businesses, and he always donated to charities.

In fact, he did set up his own LeBron James Family Foundation. This foundation donates money to charities such as the Boys and Girls Club of America, After-School All-Stars, ONEXONE, the Children’s Defense Fund, Gabriel’s Angle Foundation, and many more.

The most recent donation was to the I Promise School at his hometown Akron in Ohio. Students fell in love with this idea and concept, and college students have also admired James since he has paid for 1,000 kids to attend college! He also started the “Wheels for Education,” which is a program where kids will get everything they need for school, including supplies, bicycles, as well as laptops.

Top 5 Facts You Wish You Knew Sooner About Lebron James 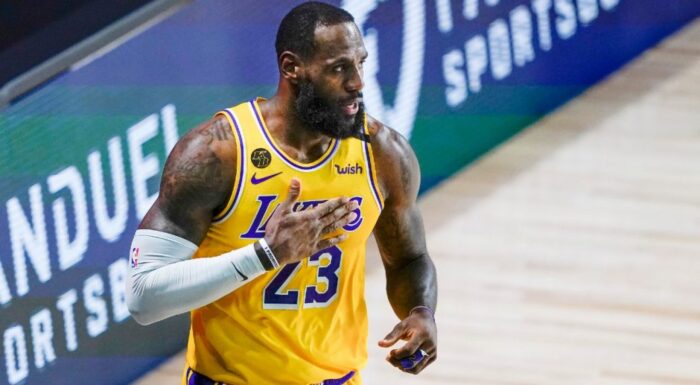 During one period, Lebron copped to a sleeping schedule of 12 hours per night. This helped him perform at higher standers, and he was able to score more points. Nowadays he is practicing the 8-hour sleeping shift, along with a quick one-hour nap during the day.

2. The first black man to shoot for Vogue

Only two guys have made it to Vogue before James, and those were Richard Gere and George Clooney. He was honored as well as proud once he realized that he was the third male to pose for Vogue, as well as the first African American.

3. The highest-paid player till the age of 31

4. He married his highschool sweetheart

Savannah Brinson was a cheerleader who fell in love with James. They ended up getting married in 2013, and have three kids. James even thinks that he wouldn’t be where he is now if it weren’t for her. She was always so caring, loving, and understanding of his career and his choices.

5. He has a son named after him

Last, but not least, LeBron James Jr. is a spitting image of his father, at least when it comes to basketball. He is in the eighth grade and is doing dunks at the age of 14! Even schools such as Duke and Kentucky are offering him scholarships.