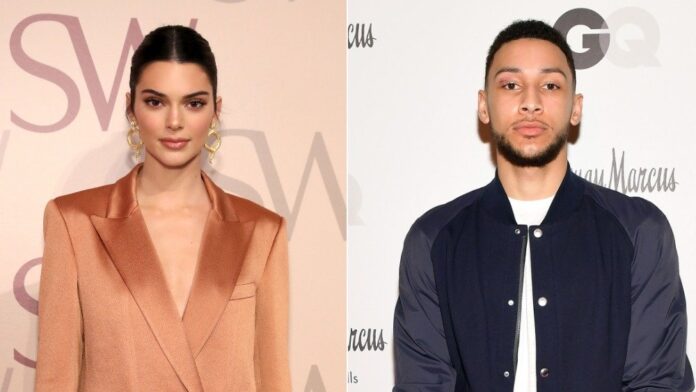 One of the best parts of following the Kardashian-Jenner clan is that you can indirectly enjoy dramatic relationship drama. Do you think we are joking? How about the triangle between Khloe Kardashian, Tristan Thompson, and Jordyn Woods? Or what about the mystery that is the relationship between Kylie Jenner and Travis Scott?

There is much to solve. But for now, we only have enough attention span to focus on another drama-filled relationship between none other than Kendall Jenner and the Philadelphia 76ers star Ben Simmons.

We know they met in the summer of 2018, according to Cosmopolitan, and we also know for sure that Kendall was a fan of the court at many of Ben’s basketball games. But we also know that some other men have appeared in the mix in recent years, like Anwar Hadid. Not only that, we know that Kendall and Ben have been on and off again with a lot of breaks scattered in the mix.

See? We told you there was drama. All that excitement aside, what we really want to know is where Kendall and Ben are today. 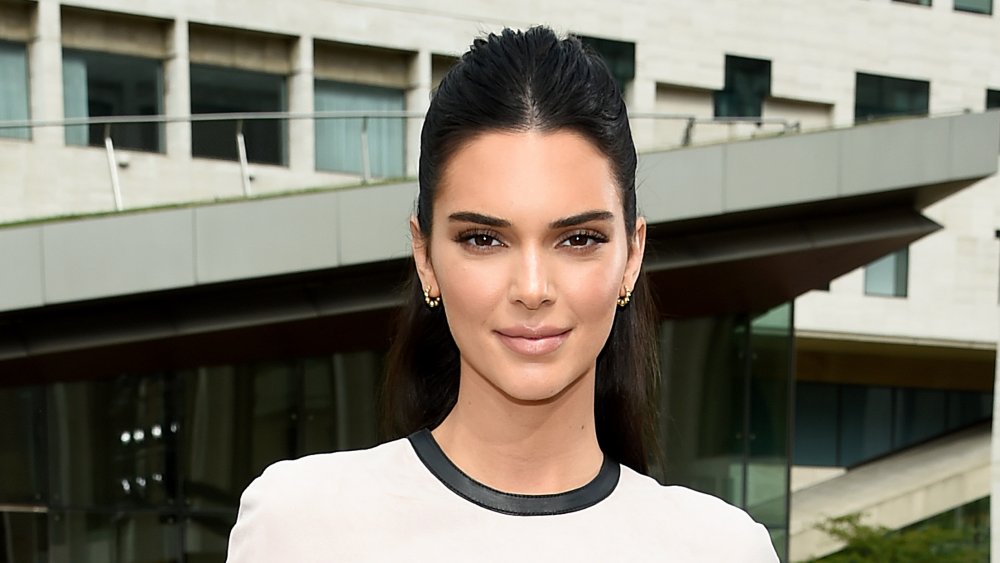 Unlike the other Kardashian-Jenner family members, Kendall Jenner seems particularly dedicated to privacy, which is great for her, but makes life more difficult for us when we want to get information about her relationships. Despite this penchant for privacy, there are several things we know for sure that has happened in the span of Kendall’s relationship with Ben Simmons.

According to Cosmopolitan, Kendall and Ben were seen shopping together in Beverly Hills in June 2018, shortly after she was seen her having a kissing session with Anwar Hadid.

In July 2018, according to Us Weekly, Ben and Kendall’s relationship was described as “dating and exclusive but unofficial.” They apparently spent the rest of the summer doing lovely and “nice” things, like celebrating Ben’s birthday together and taking a double-date trip to Mexico with Khloe Kardashian and Tristan Thompson, according to Cosmopolitan.

But then in September 2018, Kendall was seen kissing Anwar Hadid again and the world was confused. 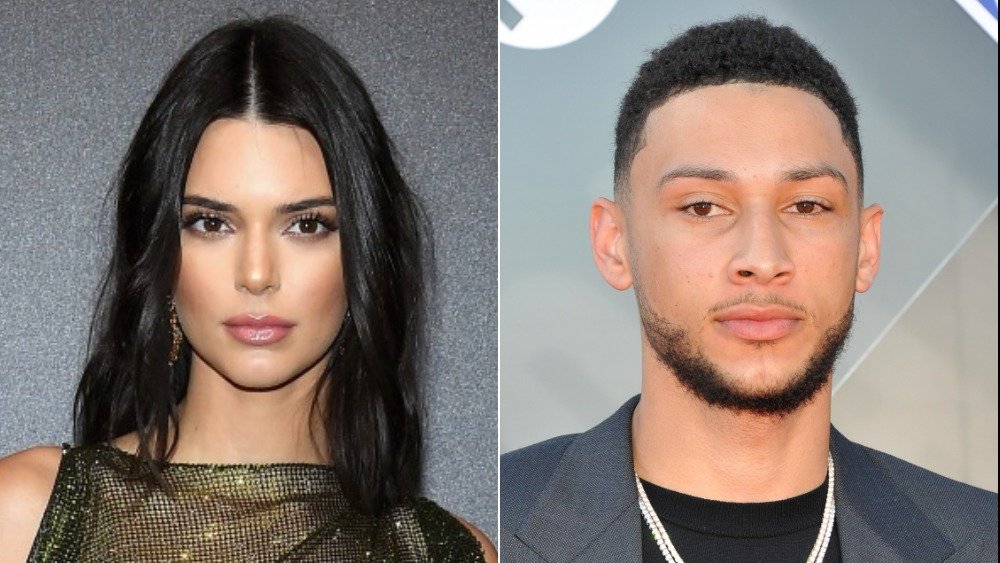 While it could all be lost, TMZ got footage of Kendall Jenner and Ben Simmons again in November 2018 at Ben’s basketball game. Later in December 2018, Kendall was seen in another of Ben’s games with his mother, according to Cosmopolitan.

Kendall and Ben’s mother went to another game together in January 2019. Then, in February, Kendall and Ben were seen celebrating Valentine’s Day together, according to Cosmo.

But all this changed in May 2019, when People announced that Ben and Kendall were on a break. However, in December 2019, according to Cosmopolitan Kendall was seen in one of Ben’s games.

Enter 2023. According to Page Six, Kendall and Ben spent the New Year together and “seemed together as a couple,” according to the outlet.

As of February, Kendall and Ben were still in each other’s lives, according to Us Weekly, but chose an unattached relationship. The last thing we’ve heard is that Kendall shared an Instagram photo of her being close to model Luka Sabbat, a former boyfriend of her older sister, Kourtney Kardashian. Kendall and Luka were seen together in London near the end of February 2023.

So it seems that Kendall and Ben are on hold or have opted for a much more informal relationship.