Games with cards and dice have existed for centuries since ancient Rome and ancient China. The biggest attention was given to gambling by the opening of the first casino in Monte Carlo. It associated gambling with prestige and luxury. It didn’t take long for casinos and gambling to found their place in film, music, and later in video games. And that is a way how it became an inseparable part of the present.

A verse related to gambling often can be heard in songs, such as “Tumbling dice“ from Rolling Stones or “Ace of spades“ performed by the metal band Motorhead.

Some of the most famous movies have this theme. Movies like “Lock, stock and two smoking barrels“ by Guy Ritchie, well known “Rain Man “ with Tom Cruise and Dustin Hoffman in main roles. We cannot forget “Ocean`s eleven“ with Matt Damon, Brad Pitt, George Clooney, and other Hollywood stars, and of course agent 007 in movies like “Dr. No“ and “Casino Royale“.

Anyone who is a little bit interested in video games has heard for GTA. In this game, players can visit casinos to improve their skills by gambling.

You can find card motifs and dice all around us. Because of that, you can’t deny the influence of casinos on our lives. There is no doubt that people who gamble are driven by good fun, luck, and some adrenaline. It’s not a secret that a lot of rich celebrities love to gamble, they are doing it for fun for sure because they don’t need that money. Some famous actors, singers, football players, tennis players, and other famous athletes are poker lovers. They are masters in their work but also wizards with cards, and extreme lovers of gambling. Celebrities from all spheres of life are actively involved with gambling. Here is the list of 10 people not only famous for their work, but also for being great poker players.

Famous actor Ben Affleck in addition to his career has another passion and that is gambling. Once he defeated famous poker players in a poker competition and won a large sum of money. His total live earnings according to Hendon Mob are $360.400. This Oscar-winning actor used his gambling skills to improve his role in the movie Runner Runner.

The actor famous for playing in Spiderman movies, also has a reputation in the gaming world, he has been playing poker for quite a long time. Along with his colleague Matt Damon, Toby took part in some illegal gambling sessions a few years ago. His poker winnings are estimated at about $10 million. His poker passion was huge, that he took some lessons from poker champion Daniel Negreanu with a desire to become the best player. 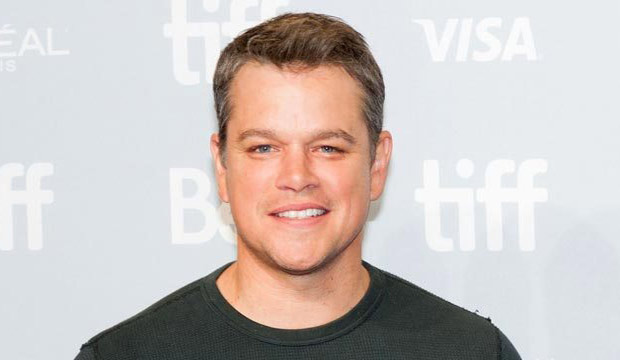 Matt Damon is another Hollywood celebrity who is a huge fan of poker. He competed in several tournaments, in 1998. He managed to win against professional player Doyle Brunson as mentioned in askgamblers.com blog post. During preparations for his role in the movie Rounders, Matt spent a lot of time in many casinos. Because of that, one night he lost $250.000.

A star of Seinfeld tv show Jason Alexander is very respected in celebrity poker. He started to play poker in college and since then he became interested in it. According to the Hendon Mob, his total live earnings are $29.875. 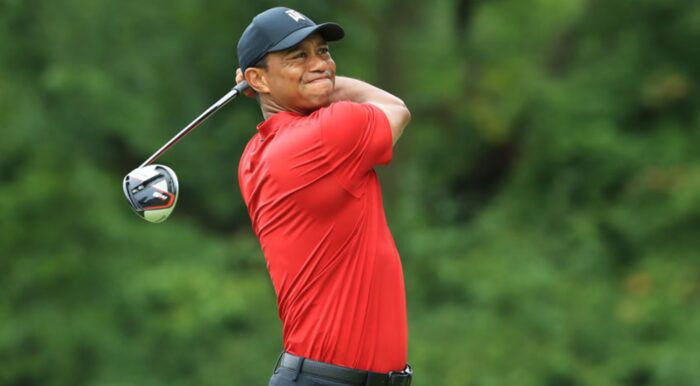 Tiger Woods, a professional golf player, whose fortune is estimated at $600 million, is a regular guest of casinos. Besides his successful sports career, it is known that he likes to play blackjack and his biggest bet was $1 million.

Another celebrity who is a big fan of poker is world-famous football player Neymar. In one of his interviews, he said that poker is his passion and that he loves to play poker with his friends. Neymar also has signed a contract with PokerStar one of the biggest companies in internet gaming and gambling. 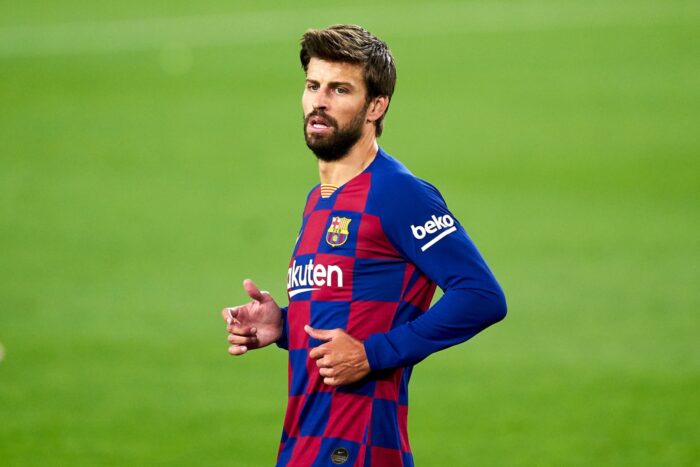 International football star Gerard Pique well known for his performances on the football field, has some pretty good skills in gambling, more precisely in poker. According to Hendon Mob, his total earnings are $668.155.

Swimming legend Michael Phelps is also known as a passionate poker player. So far, he played 6 professional live tournaments and proved that he can make some decent winnings. Michael Phelps hosted the Big Game Big Give party to raise money for charity. 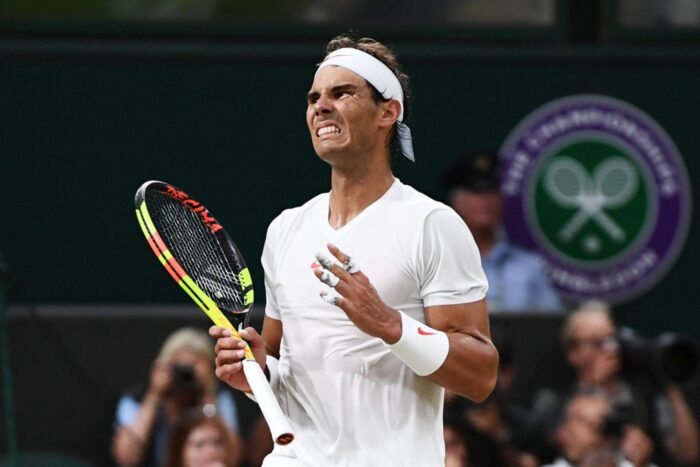 Not only in tennis, but the name Rafael Nadal is also connected with the poker community. Nadal joined PokerStars during his recovery from a knee injury during 2012/2013. In 2013. He won a charity poker tournament in Prague, where he managed to beat the best-ranked poker player Daniel Negreanu.

The actress is known for her roles in the movie series American Pie and Scary Movie also has a second career, she is a poker pro. Elizabeth participated in the 2005 WSOP Main Event, where her mentor was Daniel Negreanu. From 2006. To 2010. Elizabeth cashed in

Although gambling is illegal in many countries, as we have said, it can be found everywhere: in movies, music, even in art and literature. With today’s modern technology, gambling is available to everyone via computers and phones. Whether it is due to the effect of the forbidden fruit or the adrenalin that gambling presents, people are driven for different reasons.