Guitarist and producer Bob Kulick, known for working with rock band KISS, has died at the age of 70.

His brother and former band member Bruce Kulick confirmed the news on Twitter on Friday. The cause of death is unknown.

“I am heartbroken to have to share the news of the passing of my brother Bob Kulick. His love of music, and his talent as a musician and producer should always be celebrated. I know he is at peace now, with my parents, playing his guitar as loud as possible”, the elder sibling wrote.

The KISS also wrote on Twitter, stating that the news deeply shook them. “We are heartbroken. Our deepest condolences to the Kulick family in this difficult time”, they wrote.

We are heartbroken. Our deepest condolences to the Kulick family in this difficult time. https://t.co/QH049xTSvG

During his five-decade career, Kulick has performed with some of the most respected artists.

According to an article published by People magazine, when he auditioned for the lead guitarist in a then-unknown rock band, he eventually didn’t make it and was replaced by Ace Frehley.

Kulick remained friends with lead singer Gen Simmons and rhythm guitarist Paul Stanley and was eventually given the opportunity to record several albums with the band, including “Alive II”, “Unmasked” and “Creatures of the Night”.

He collaborated on Lou Reed’s 1975 album “Coney Island Baby,” worked as a session musician with Diana Ross, and guest-starred with Meat Loaf.

Kulick also produced Motorhead’s single “Whiplash,” for which the heavy-metal band won a Grammy in 2005. 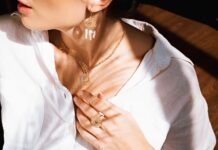 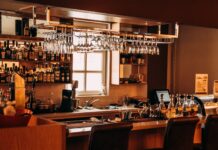 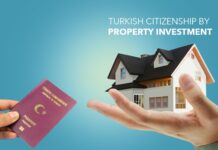