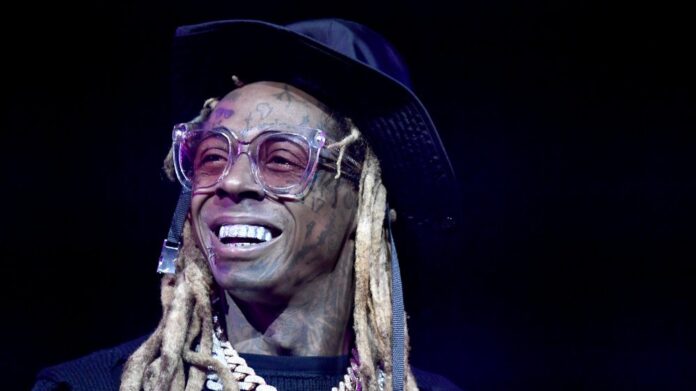 Strong Moms have been a great inspiration to countless successful artists. Take the classics, for example: Beyoncé, who has paid tribute to her mother in songs like “Ring Off”, and Tupac Shakur, whose emotional song “Dear Mama” always gives chills. New and emerging artists, like Megan Thee Stallion, have also credited their mothers for being the driving force behind their success.

Another artist who has vocalized her mother’s influence on her life is none other than Lil Wayne, who even wrote a moving prison letter to Jacida Carter. The letter, which he wrote for Mother’s Day in 2010, described how his mother radiates “immeasurable strength, beautiful patience, and infinite wisdom.”

“You are my heart and you are my soul,” wrote the rapper. “With every obstacle presented to us, you have handled it with the grace and dignity that I can only imitate.” So, let’s take a closer look at how Jacida has added meaning to Lil Wayne’s life, as well as the obstacles they have faced together, shall we?

Jacida Carter is a caring mother 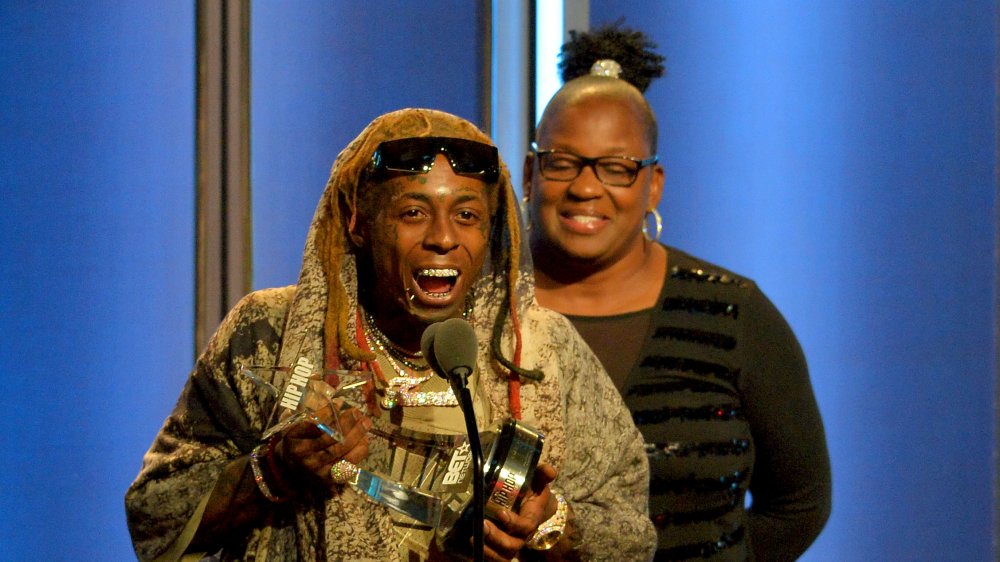 As Lil Wayne mentions in his letter, these two have been through a lot together. When the artist was still a teenager and was expecting a son with his then-girlfriend Antonia “Toya” Johnson (whom he later married before their 2006 divorce), Jacida Carter was apparently calm and encouraging.

Jacida’s account is recorded as a spoken word segment on Lil Wayne Tha Carter V, according to Hot New Hip Hop. “You know when he told me that Toya was having a baby, I said, ‘All of you young. All of you young, but be the best father you can be, ”he says on the album. “And truly he is that.”

In fact, Lil Wayne went on to raise his daughter, Reginae, with his ex-wife despite their separation. Now an adult, Reginae has acquired talents from both her mother, who is a television personality and her father. With Reginae’s appearances on her father Young Money’s record label and her reality TV appearances, it seems that Mama Carter’s advice on parenthood came true. 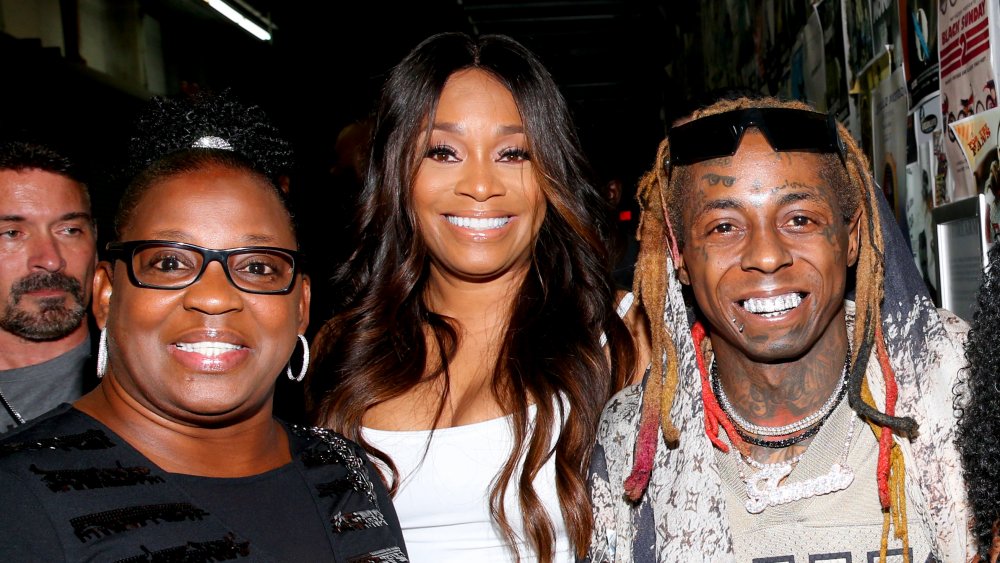 Another challenge came early in the lives of Lil Wayne and his mother. Lil Wayne, then 12, knew he wanted to rap at a very young age. But when his mother advised against it, he took up a gun in an attempted suicide. The two even touch upon their survival story on the album Tha Carter V, where Mama Carter shared her thoughts about it.

I still don’t know today. Was he playing with the gun or was it an accident? I want to ask him, but I never asked him after all these years,” Jacida says in the registry. “I never found out what really happened to him and that shooting.”

But Lil Wayne has cleared up any speculation that it was an accident. In his appearance on Solange’s song “Mad,” rapping, “and when I tried to kill myself, I didn’t die / I remember how angry he was that day / Man, you have to let him go before he gets in the way.”

In his own song “Let It All Work Out,” Lil Wayne details his experience that day: “I pointed to where my heart was pounding / I fired, and woke up with blood around me / It’s mine, I didn’t. I’m not dying, but when I was dying / God came to my side and we talked about it / He sold me another life and made a prophet.”

Jacida Carter is proud of her famous son 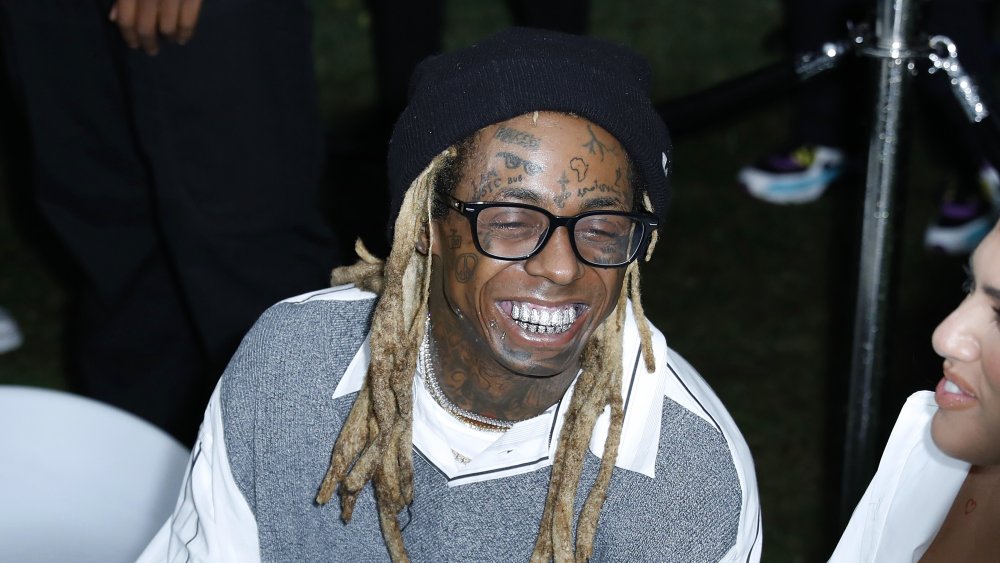 Assuming that the “other life” mentioned is the one he is living right now, Lil Wayne has certainly made the most of this second chance. It has become a household name in the music industry and produced many hits such as “How To Love” and “Lollipop”. He has five Grammys and counting and has sold over 100 million records worldwide. Lil Wayne’s skills translate into a net worth of $150 million.

Despite the challenges in their lives, it is obvious that Jacida Carter loves and is proud of her son, like many other mothers. “He is a very smart boy,” she says in Tha Carter V. And I’m just saying he was a genius, you know what I say? When I used to pray I asked the Lord to send me one. And he did. He is so smart that I can’t teach him anything. He had been there before.” Their close bond clearly means a lot to both of them.